Today’s drive to Monument Valley was a long one. In my normal day to day life i eat up 360 miles with ease up and down the motorways but 360 miles through winding pine forests and over barren rocky deserts is another thing all together.

We started the day with a drive up a windy mountain road to visit Los Alamos.
The name of the town may not mean much to many but its one of those towns that once held a very dark secret that pretty much changed modern warfare and the world we live in. Los Alamos was the town that was taken over in 1942 by the US government for the Manhattan Project that developed the atomic bomb dropped on Hiroshima. 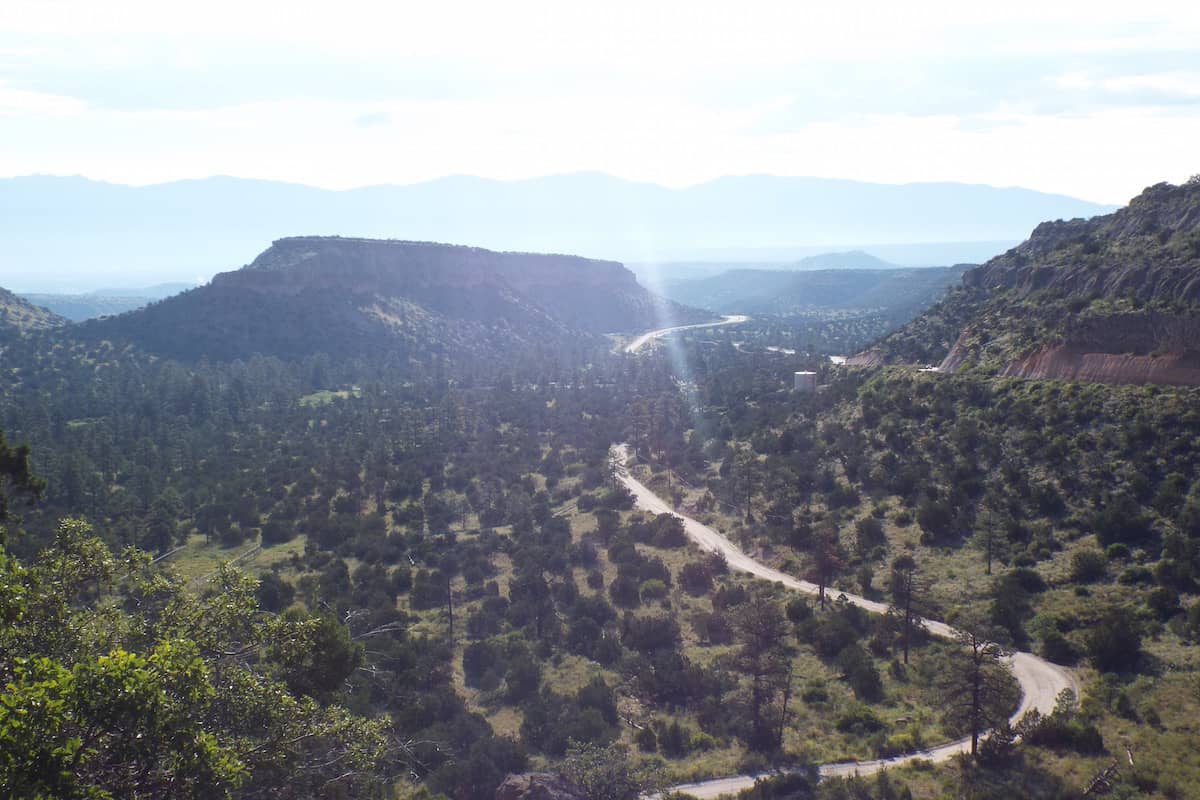 As has been normal so far on our travels we arrived too early for anything to be open but whilst sat outside the local tourist office debating what to do next an elderly couple out for an early morning walk knocked on the windscreen and proceeded to give us a 20 minute introduction to the town, tell us about the history, where the significant building were and the best way over the mountains to our next stop. When we left them we drove through the town and visited the school building that was commandeered by the government to house the scientists in the 40s and took a few photos and then headed into the hills only to come up to a huge security checkpoint. It would seem that this area is still rife with scientific experimentation as we had to show our passports and id in order to leave the town and had up towards WhiteRock and Jemez Springs. 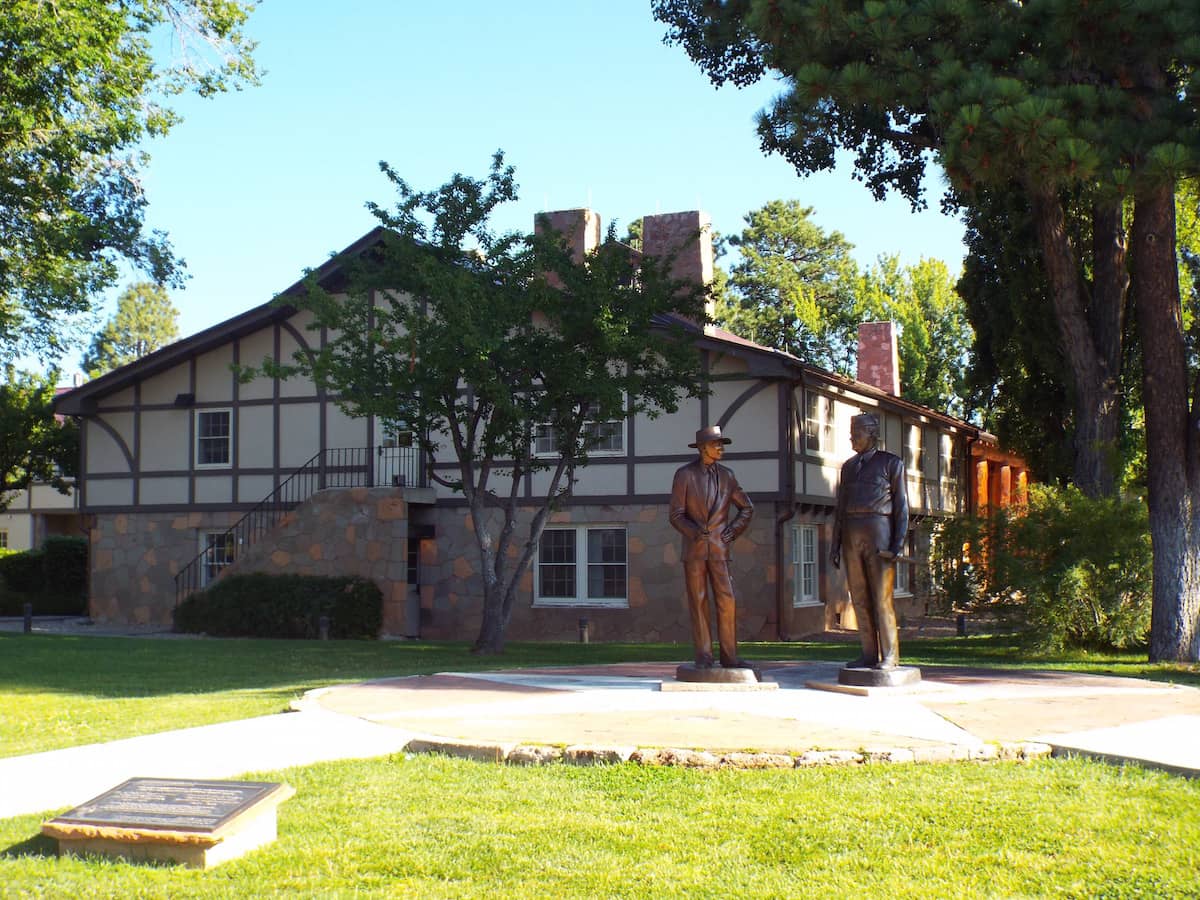 The next few hours of driving were amazing ! Through winding pine forest roads past sheer drops and eventually into huge grass plains in the valley, then up again into the mountains. We stopped at a the bottom of a valley at Jemez Springs which was a typical one horse town with not a lot going on. We did stop at a local cafe for a drink but after waiting 20 minutes and not being served we left. 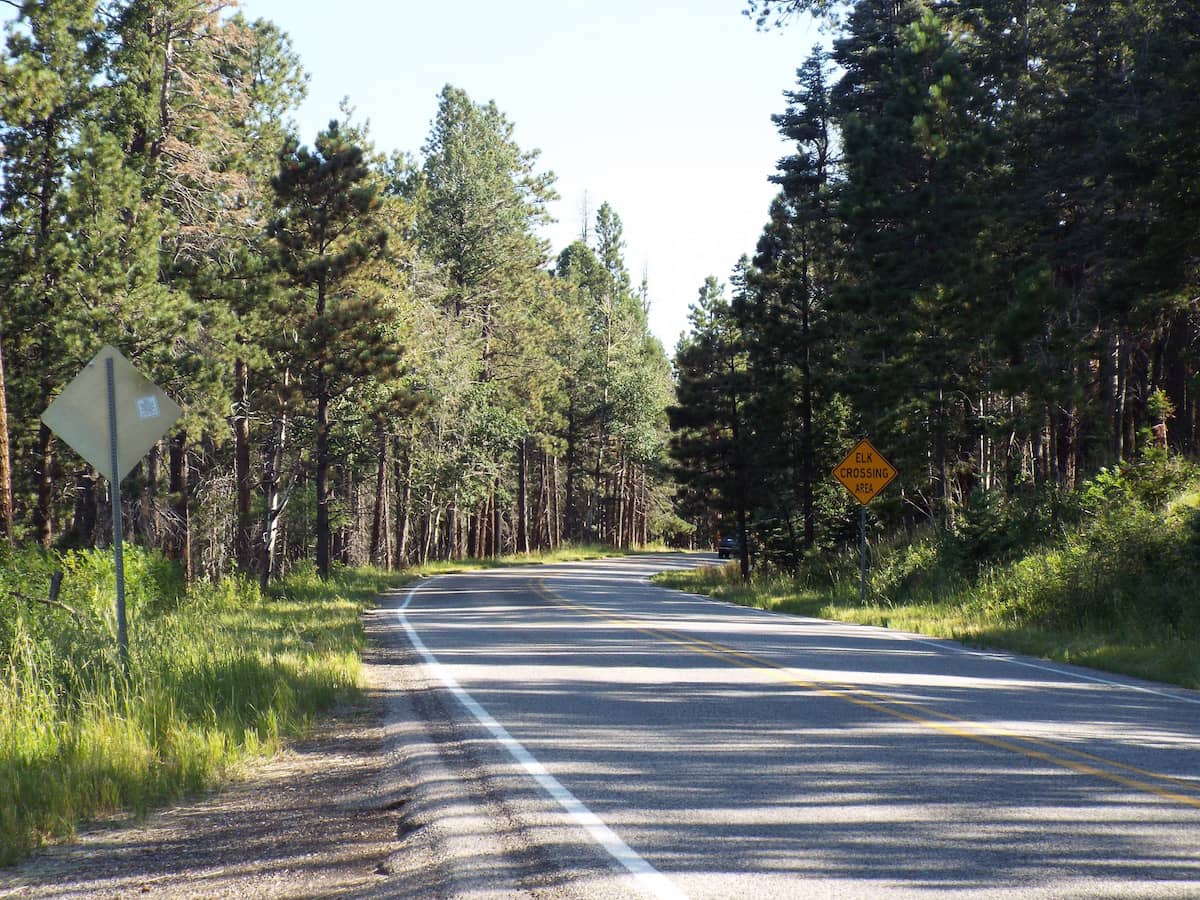 From there it was a long drive through Cuba, Farmington and Shiprock (names as there is a huge rock that looks like a shipwreck local) and eventually onto the Four Corners Monument. Four Corners is the point where Arizona,New Mexico, Utah and Colorado meet and its a great photo opportunity and just cool to be able to say you’ve been in four states at the same time. We didn’t hang about too long as it was extremely windy and we still had a fair few miles to do before getting to Monument Valley so it was take some photos, buy a christmas ornament from a Navajo stall and head back on the road.

]The roads up to Monument Valley were long, Straight and very mountainous. We expected to see the iconic Monument Valley cowboy scene round every corner but it was a long time coming. When you could actually see it though it was the first real WOW of the road trip 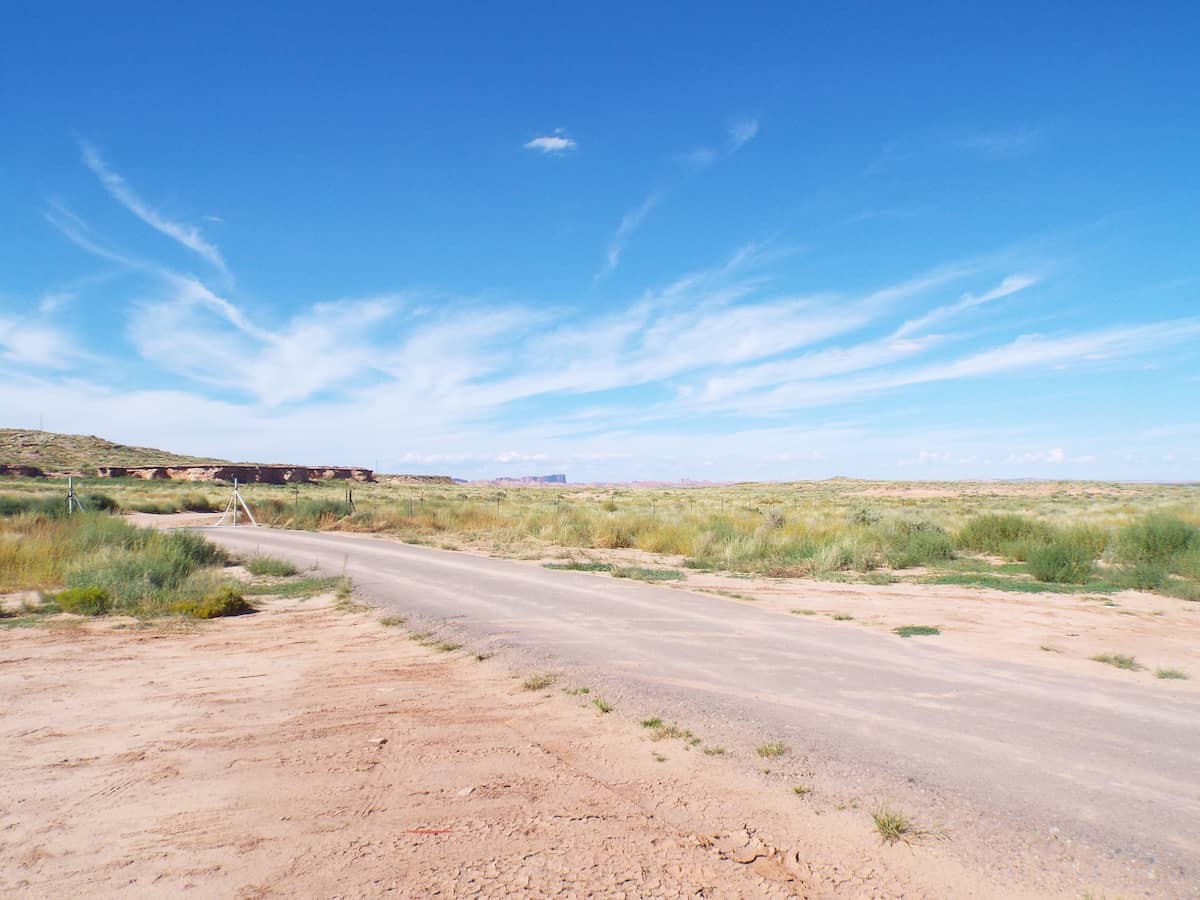 We had heard that other then the view ( which is also what the hotel we stayed in was called) the hotel hadn’t got much going for it so we called in at the next service station and stocked up on drinks and snacks. The mixed reviews we had read couldn’t of been further from the truth though. If you take out the almost money grabbing aspect of the Navajo’s ( i can think of the exact words to use without sounding derogatory to the Native Indians but essentially if there is an opportunity to charge you they will charge you lol) the hotel was really nice. We ate well, the rooms were clean and comfortable and the views from the balcony were stunning. 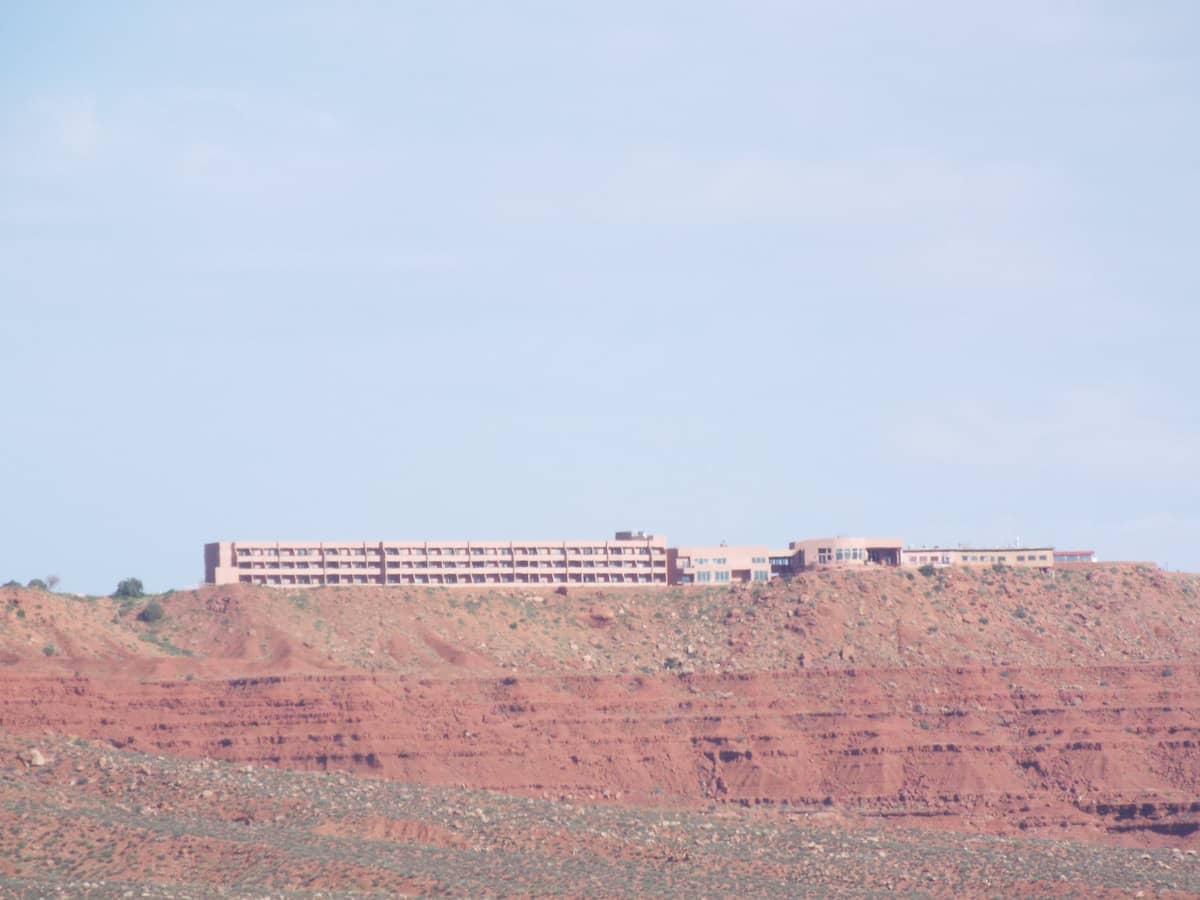 So, what can i tell you about Monument Valley other than if you EVER get the chance to visit it then don’t pass it up. It is amazing, you will be reminded of every old Cowboy film you’ve seen and the changes in the colours of the rocks as it progresses through night and day and back again are a sight to behold.

The area is part of the Colorado Plateau. The elevation of the valley floor ranges from 5,000 to 6,000 feet (1,500 to 1,800 m) above sea level. The floor is largely siltstone of the Cutler Group, or sand derived from it, deposited by the meandering rivers that carved the valley. The valley’s vivid red colour comes from iron oxide exposed in the weathered siltstone. The darker, blue-gray rocks in the valley get their colour from manganese oxide.

The buttes are clearly stratified, with three principal layers. The lowest layer is the Organ Rock Shale, the middle is de Chelly Sandstone, and the top layer is the Moenkopi Formation capped by Shinarump Conglomerate. The valley includes large stone structures including the famed “Eye of the Sun”. 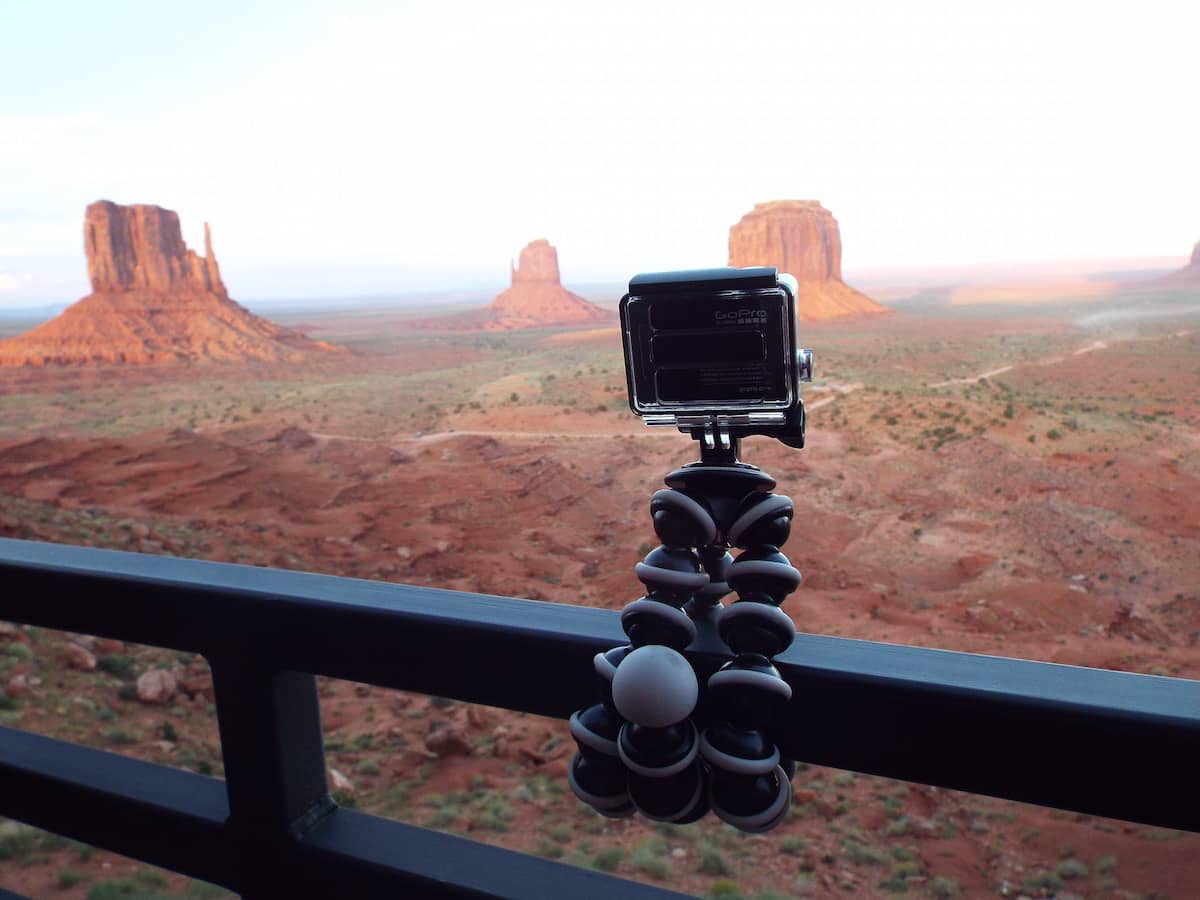 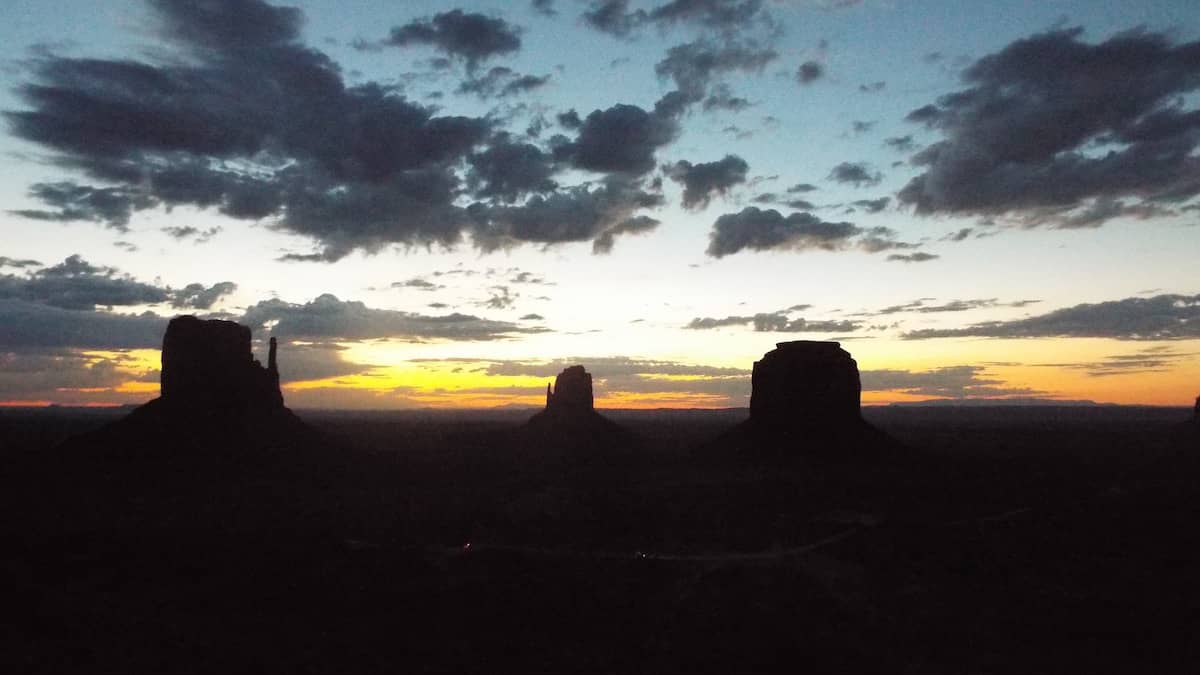